60 years ago today the armistice was signed and both sides agreed to a cease fire. I hope a peace treaty can finally be signed and the war can officially end. Here is a photo tribute to commemorate the anniversary. North Korea celebrates it as their "Victory Day". Hasn't anyone pointed out to them that the border is exactly where it was when the war started? 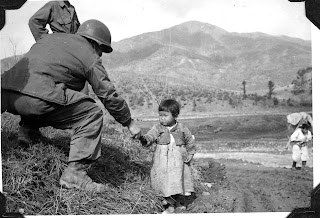 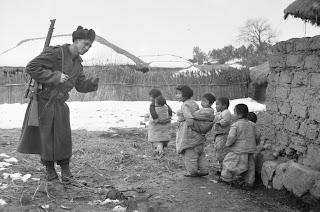 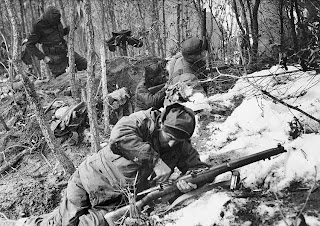 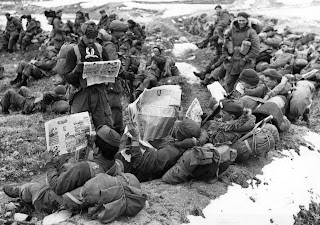 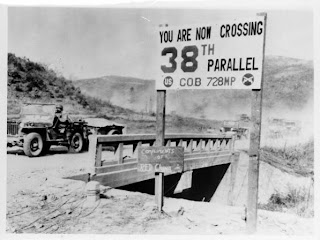 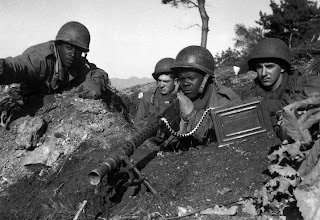 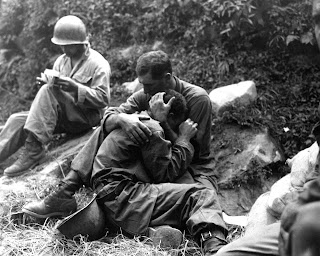 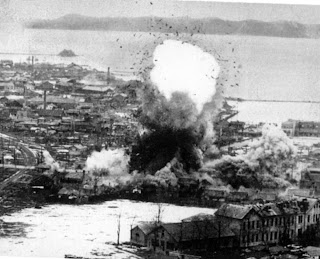 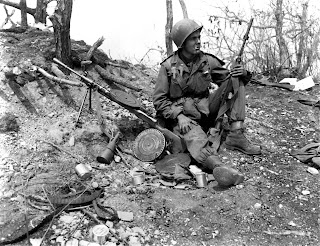 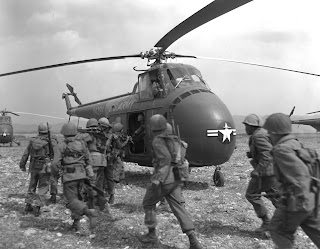 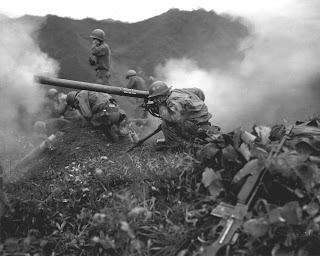 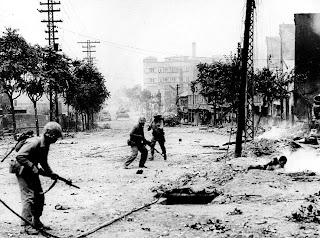