Fort Bliss Rod and Gun Club Gets a New Member... Me! 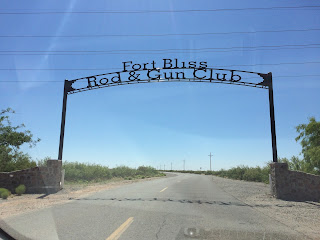 One of the first items of business after getting moved into my new home and new city was to find a gun club. Fortunately for me, I believe I have discovered a gem of a gun club at the Fort Bliss Rod and Gun Club. The gun club is accessible to the public without having to go through a military gate at Fort Bliss. It's located just to the North of the main Fort Bliss post area.

The gun club features a nice bar, grill and lounge which is not found at other similar military post gun ranges, at least not the ones I have been to. It also features a fully stocked pro shop with everything a shoot needs, however, they do not sell guns.

The gun range features an impressive variety of ranges allowing shooters to enjoy everything from trap, skeet and clay pigeons, to pistol, rifle and even archery. One of their rifle ranges goes out to 1000 yards!

I signed up for a one year membership for a very reasonable rate of $70. Rates vary on length of membership as well as your status as an active duty military member or retiree. I was extremely pleased to see that they offered a discount on the Texas Carry Permit class for new members, meaning, I only paid $45 for the class instead of the $120 I was ready to shell out at another local gun store for the same class!

I met some of the staff, they were all extremely polite and friendly. Bob in the pro shop was a great help and one of the range safeties, Alex, even took a few minutes to give me a short tour of the ranges. I am very much looking forward to my first day on the range at my new club! 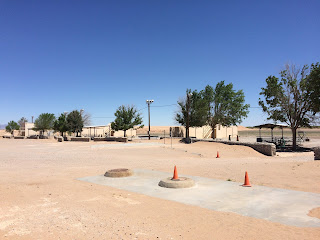 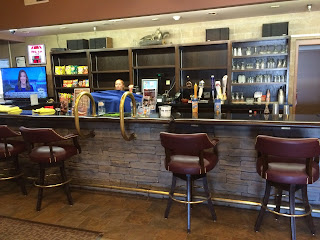 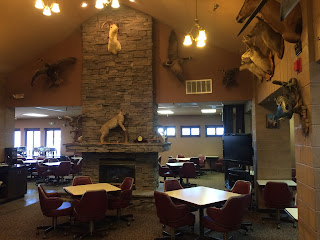 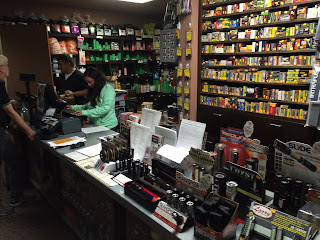 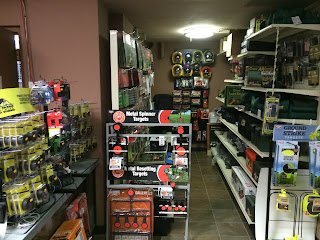 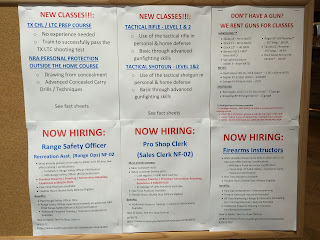