Well, it's safe to say that I like and agree with this story on gun control and whether or not gun control prevents crime. I think 20/20 did a good job. I'm sure the folks over at Moms Demand whatever will disagree but you can't argue with logic.

Posted by FelixGPhoto at 12:53 AM No comments:

Well, It's About The Time Again... Girls with Guns

Hope all is well back in the States.

For those of you dealing with stress, pain, anxiety or any other negative emotions or events in your life... I bring you some Girls with Guns. There, that's better. 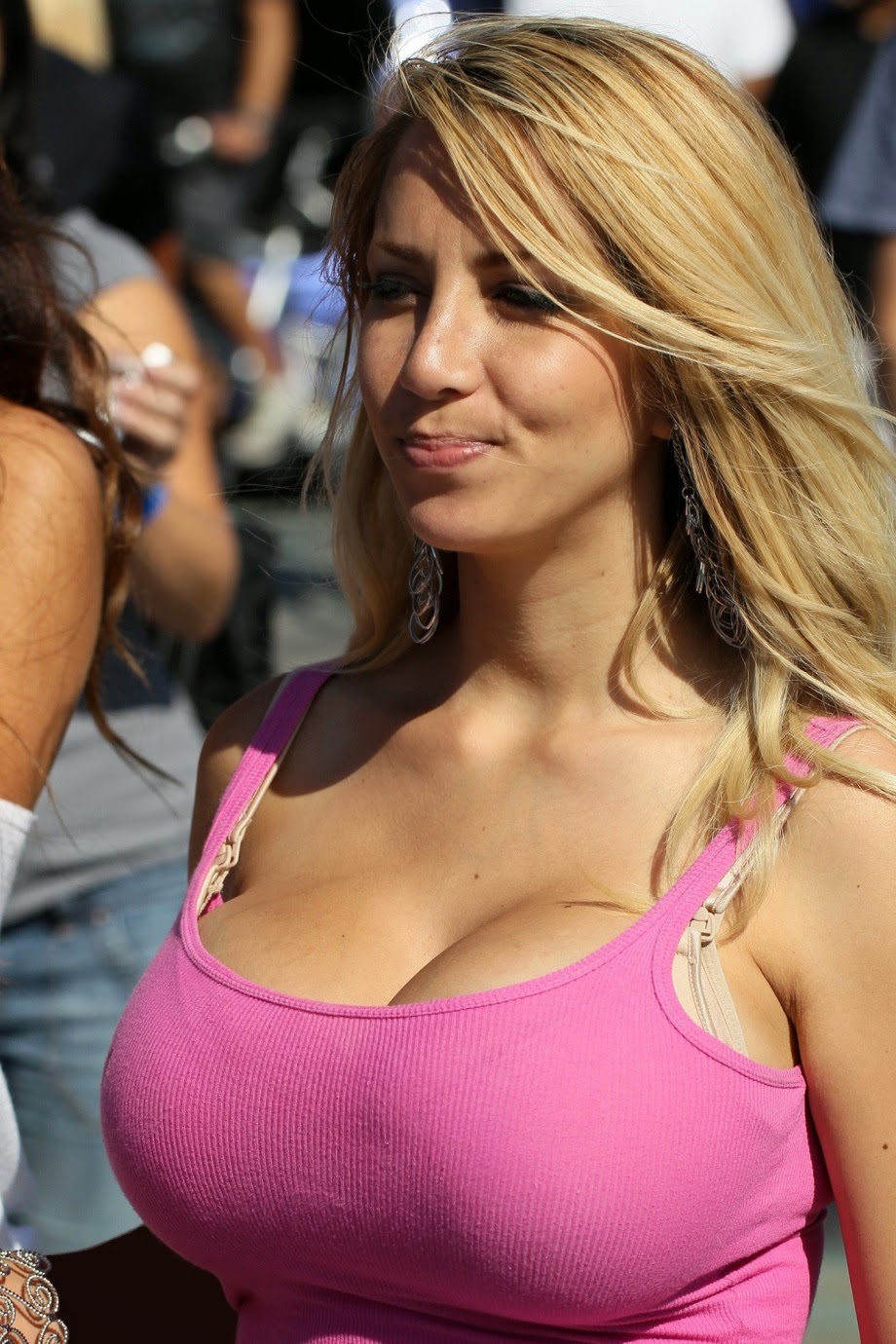 I'm sure there's a gun in that photo somewhere. Maybe not. Who cares? 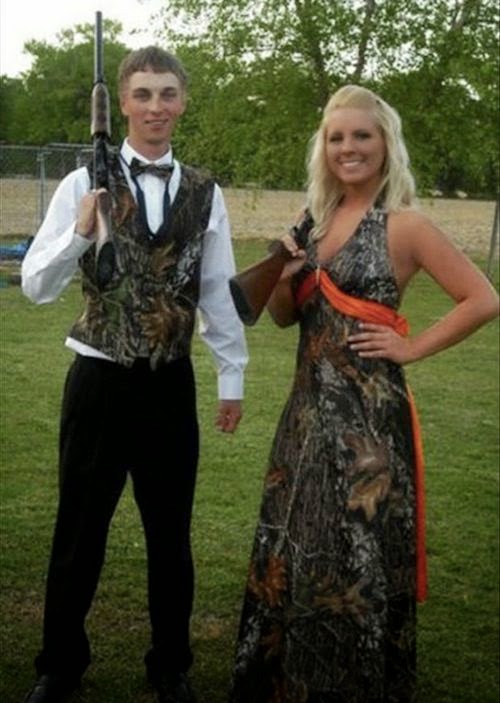 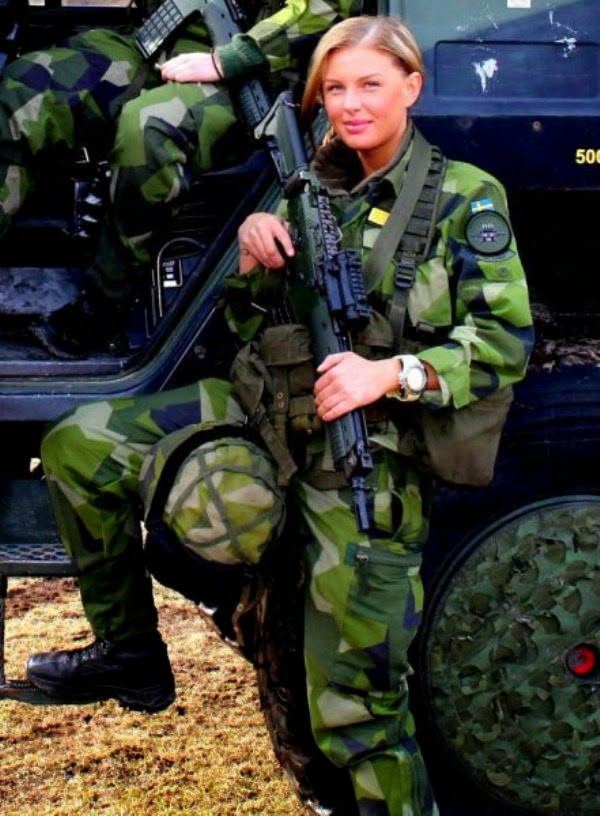 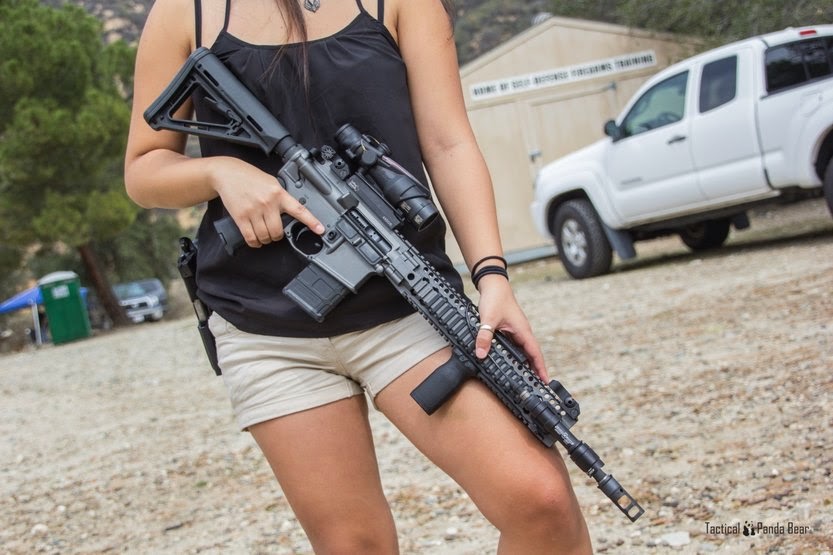 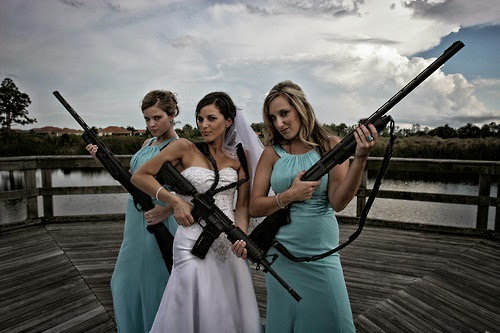 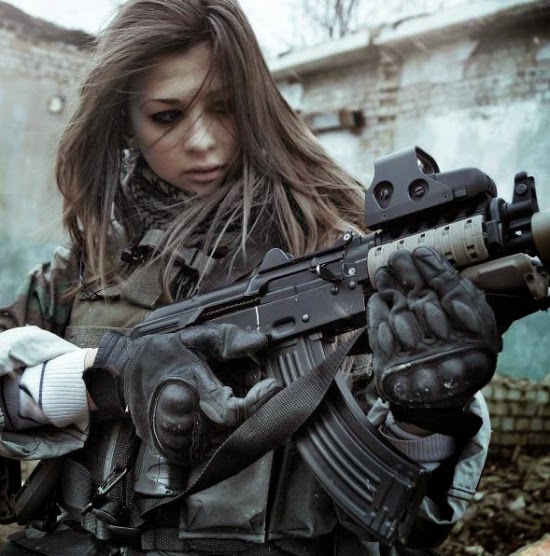 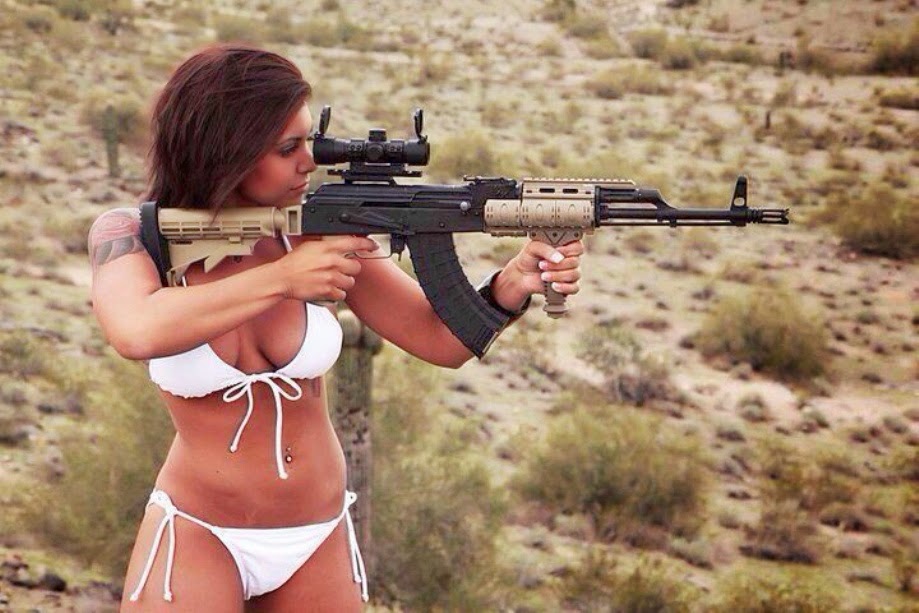 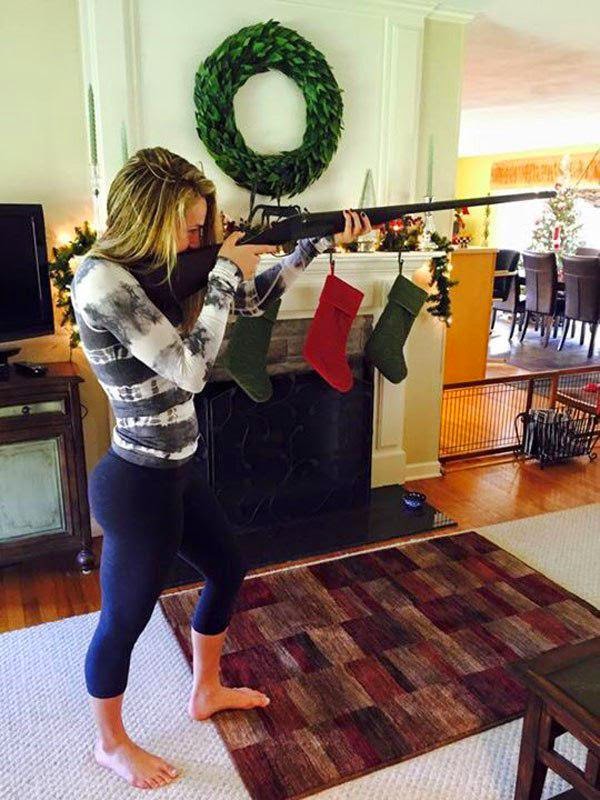 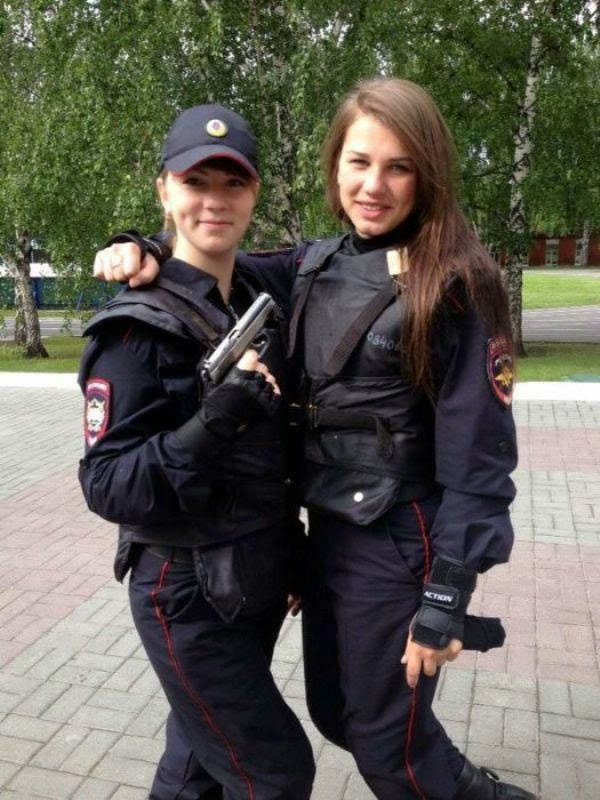 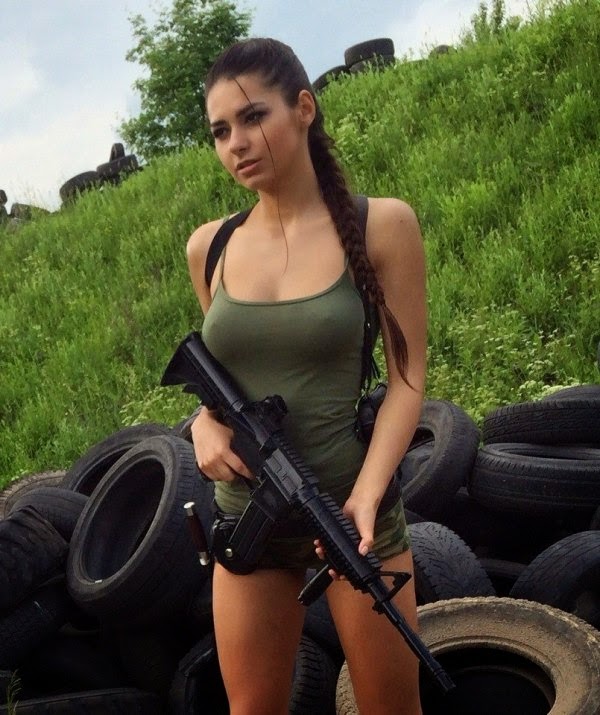 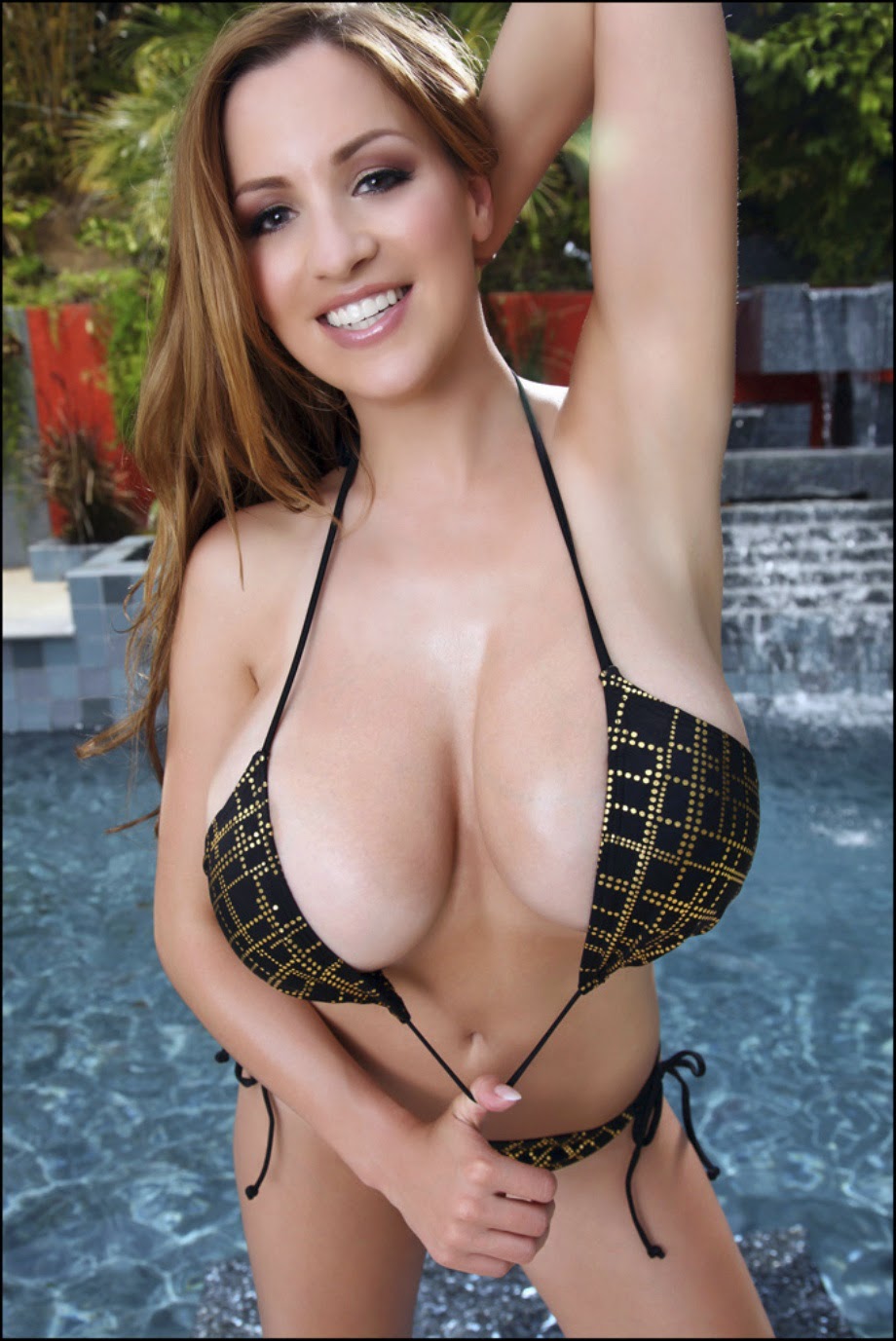 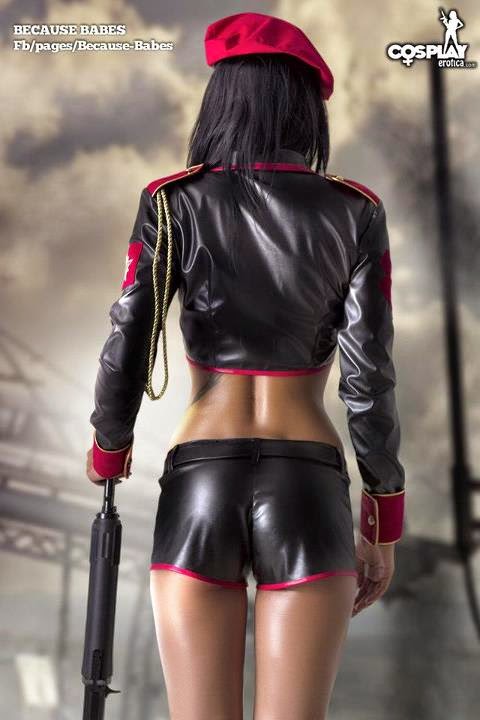 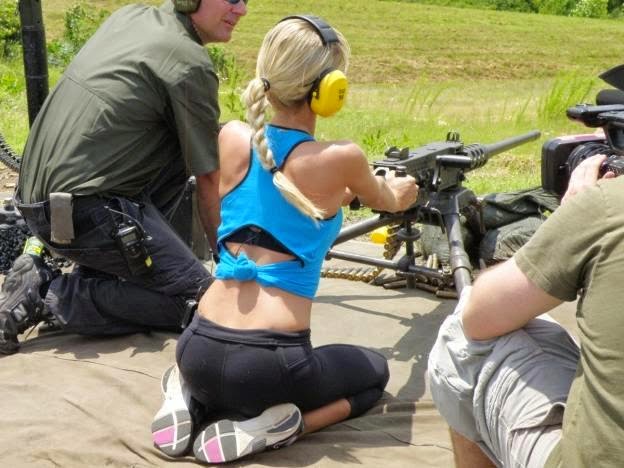 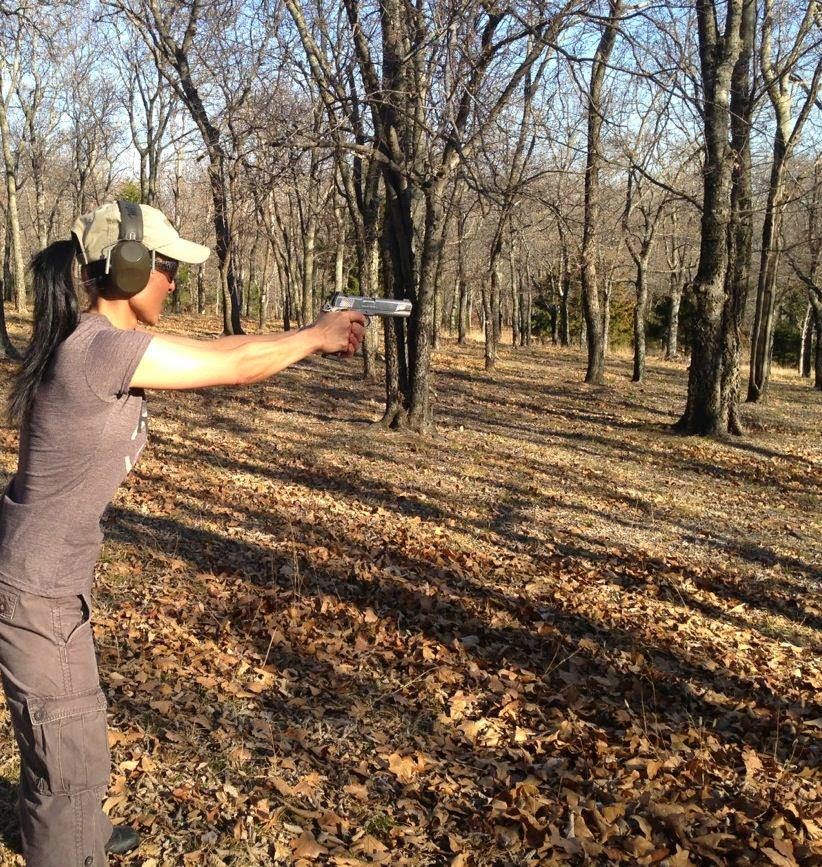 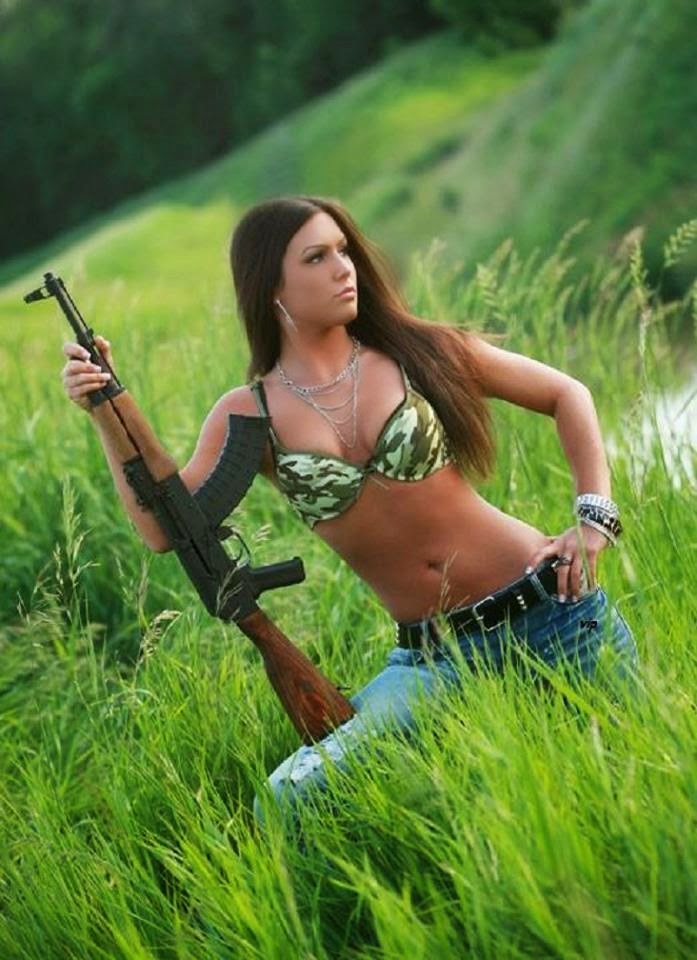 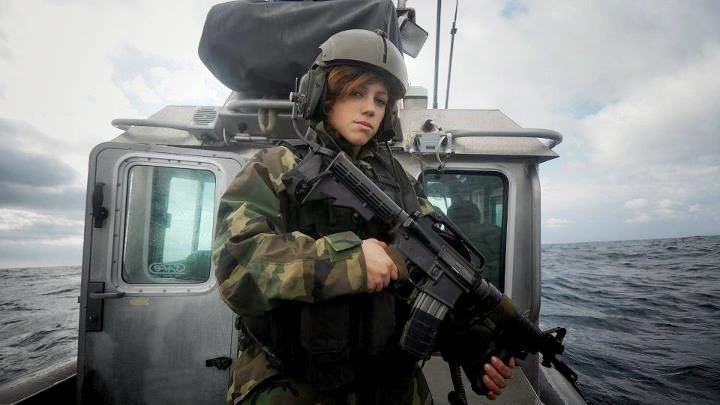 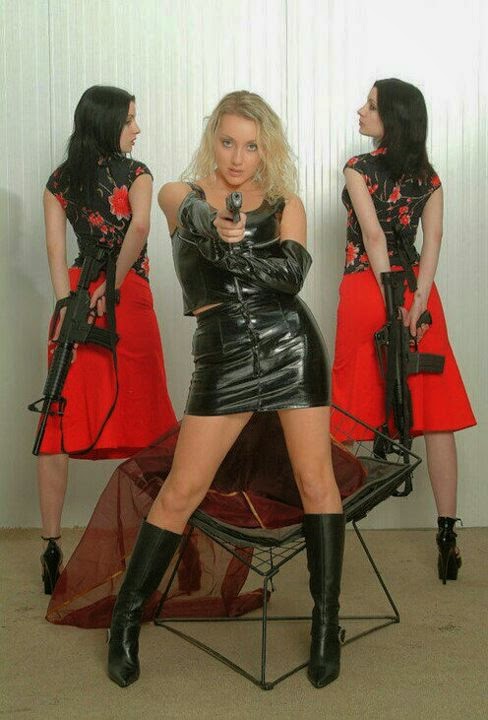 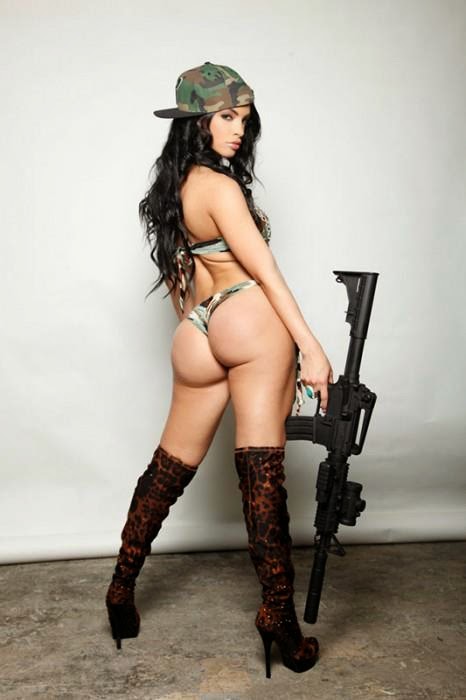 Posted by FelixGPhoto at 9:14 PM No comments:

Email ThisBlogThis!Share to TwitterShare to FacebookShare to Pinterest
Labels: girls with guns

I have one year remaining on my army contract (A little over a year actually, but when you factor in my accrued leave days, it puts me about a year out). And I have found that my mind is beginning to day dream about not only getting my gun collection out of storage, but also about which firearms I would like to get my hands on. Of course, I justify buying MORE guns as my homecoming gift to myself because the reality is, I don't really NEED anymore guns, but I digress.

So here is my wish list, it's modest and not too long. Most importantly, it won't break the bank, which is important because I will be a full-time student for the next few years.

I went skeet and trap shooting for the first time just before I deployed to Korea. I really enjoyed it, but a home defense shotgun and 20 inch double barrel aren't exactly the ideal guns you want to shoot skeet or trap with. I don't want to spend too much money and it appears that CZ makes some really nice, affordable over and unders, like the Canvasback.

I wasn't too pleased with either the Walther P22 or the Ruger Mark III. The Walther P22 was a pain in the ass to reassemble and the Ruger Mark III was a pain in the ass to disassemble. If you don't reload and love shooting as much as I do, then a .22LR is an absolute must because, even at the recently inflated prices, .22LR is still the cheapest ammo. I have been overwhelmingly impressed with my other Sig pistols (P232, P226 and 1911 STX) so I would expect that their Sig Mosquito .22 should be a quality firearm as well. 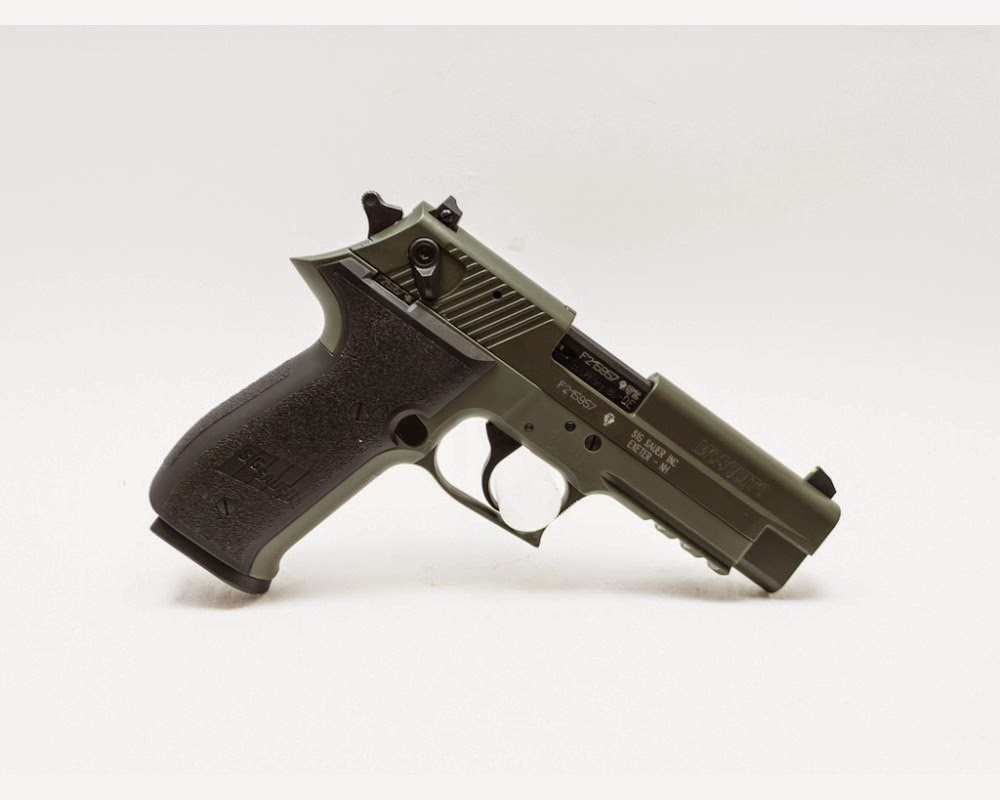 My Ruger 10/22 was among the 7 rifles stolen when my apartment was broken in to a couple years ago. I've been wanting to replace it ever since, not to mention, a Ruger 10/22 is just one of those firearms that everyone should own.

The Beretta Storm Carbine in 9mm would is a luxury in that I totally don't need it for any practical purpose but it sure looks like a lot of fun to shoot. I've had my eye on one of these for the last 3 years and I just might use my tax return money next year to finally get one. 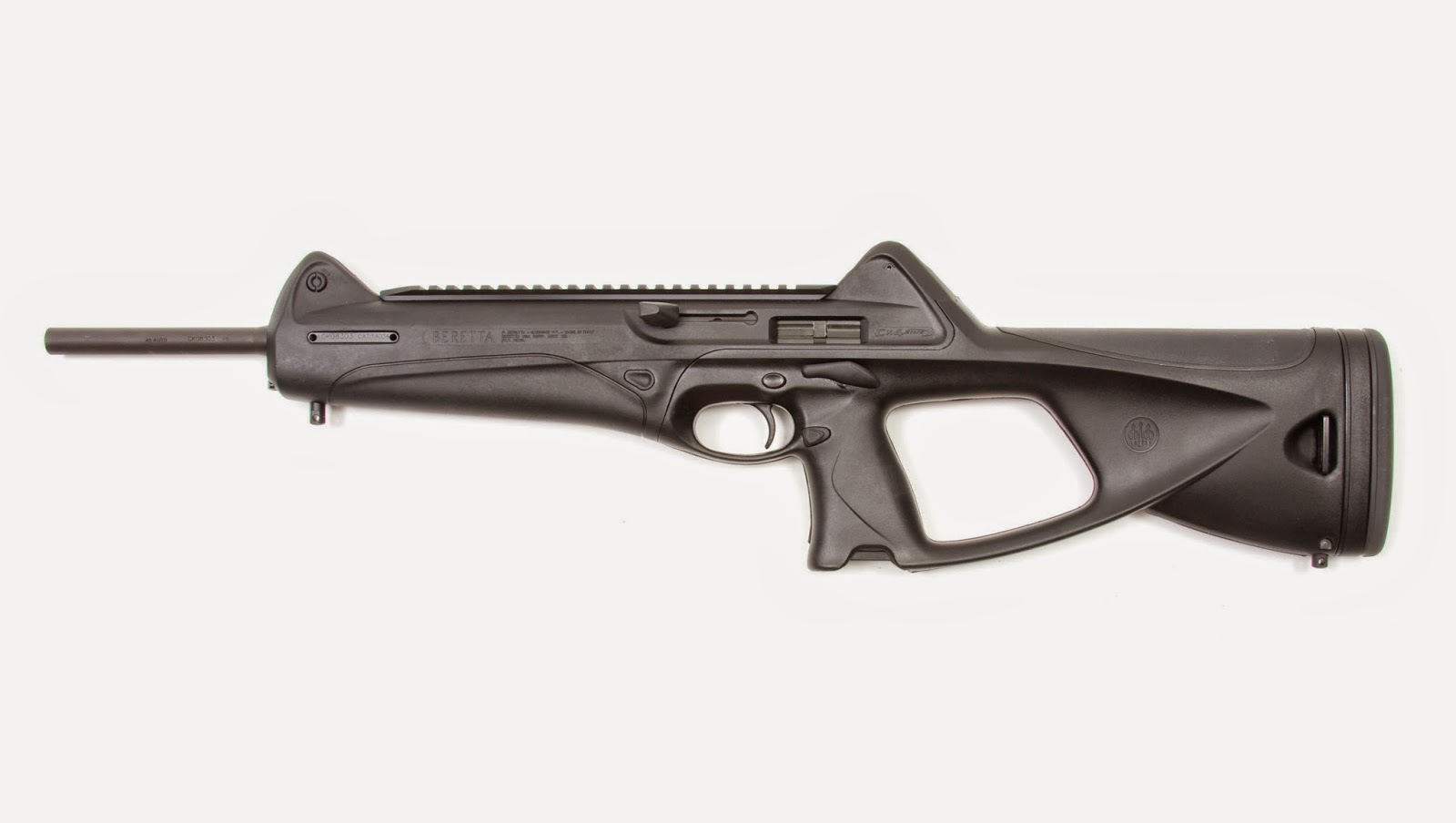 Don't be silly, yes, I already own several 1911's. So why would I want more? That is a dumb question. The 1911 is the most beautiful, classic firearm the world has ever known. I am really leaning towards adding a Kimber CDP Pro II so that I can use it as my everyday carry (4inch barrel makes it an ideal carry handgun), but the Ruger 1911 looks really nice as well, especially for the price. Another make I've been considering is the Remington R1 Enhanced. Also a very good value for the money. Decisions, decisions. 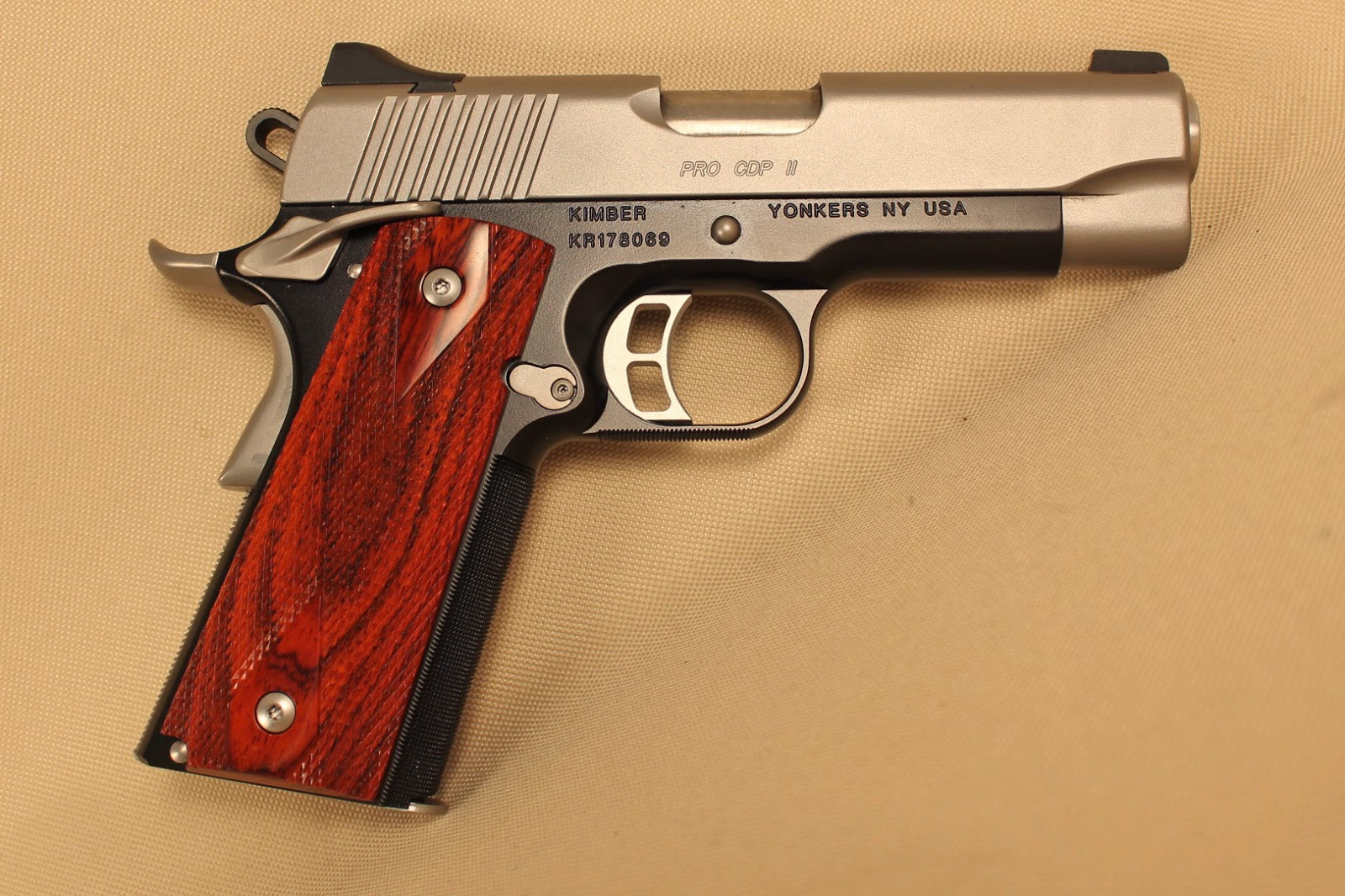 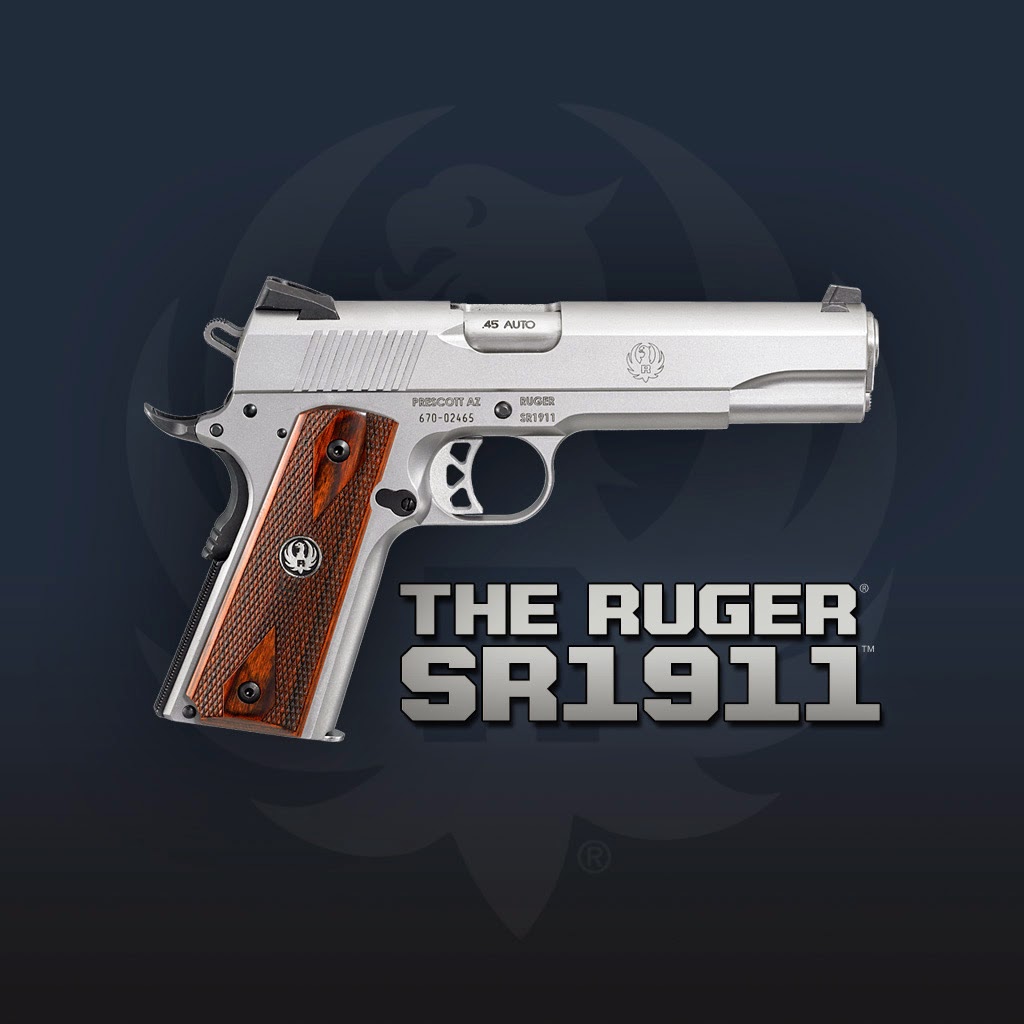 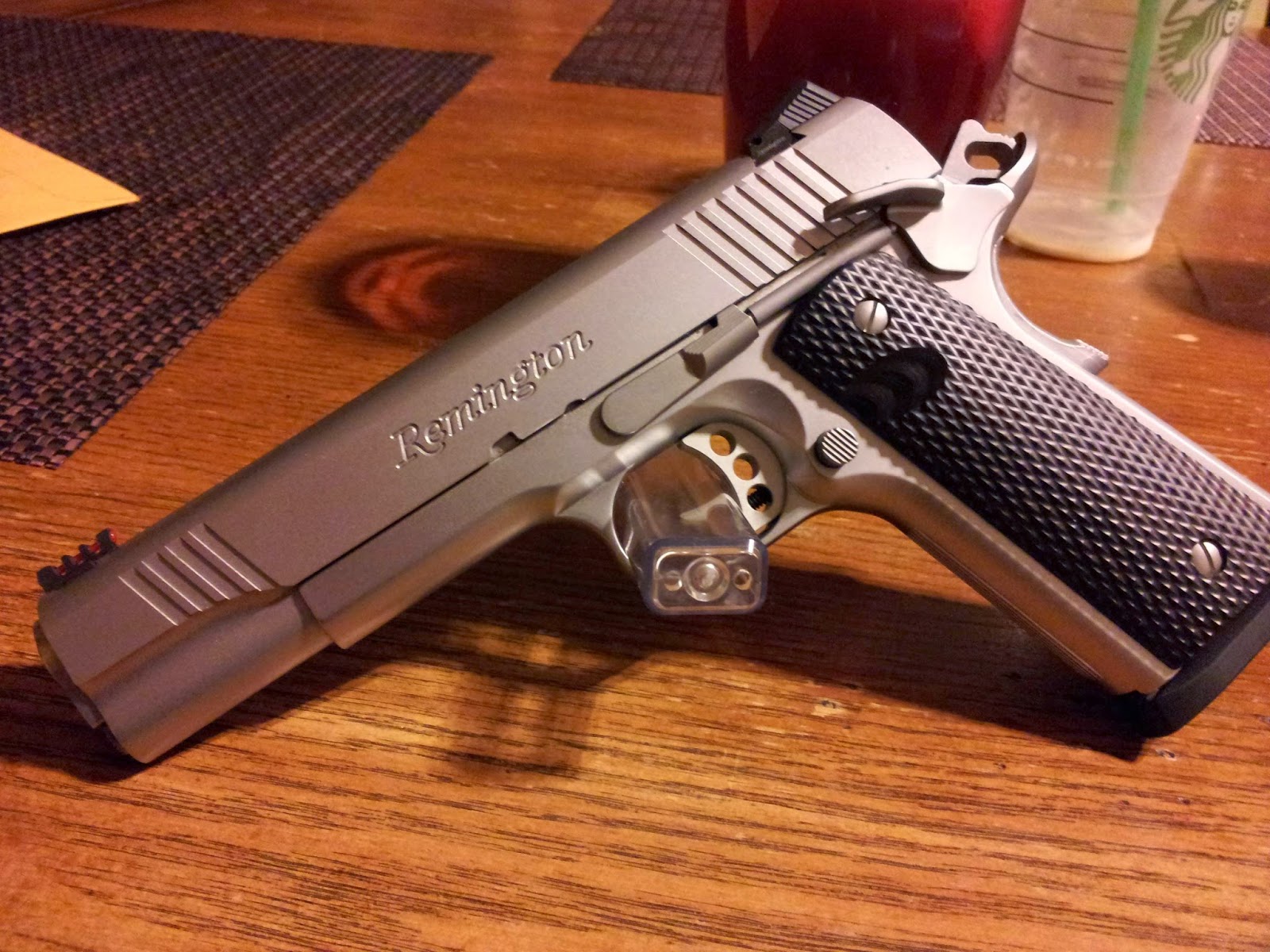 Posted by FelixGPhoto at 12:33 PM No comments: