I had a little time to kill Friday morning while in Oregon, I called my friend Kevin who resides just south of Portland suggesting we meet for lunch. Kevin countered with an offer to go shooting, an invitation which I will rarely turn down.

There's a place Tualitin, Oregon called Threat Dynamics http://www.threatdynamics.com
From the street it looks like a regular shooting range but in actuality it's a state of the art computerized simulation and training complex (non live rounds). However, they recently opened two lanes for shooting live rounds. The live round shooting range is built inside of a storage container. Not state of the art but it'll suffice. They limit ammunition purchases to 75 rounds per person, per caliber due to the current situation with ammo shortages. Nonetheless, we had a good time shooting. I wasn't planning on shooting so I only had my Ruger SP101 on me and Kevin had his Czech made P1 MK7 in 9mm, which I was extremely impressed with in all aspects. It shot well, accurate, easy to handle, a comfortable fit and a only $449, an incredible value.

We had a good time at the range and followed it up with saki and sushi. Life is good on vacation. 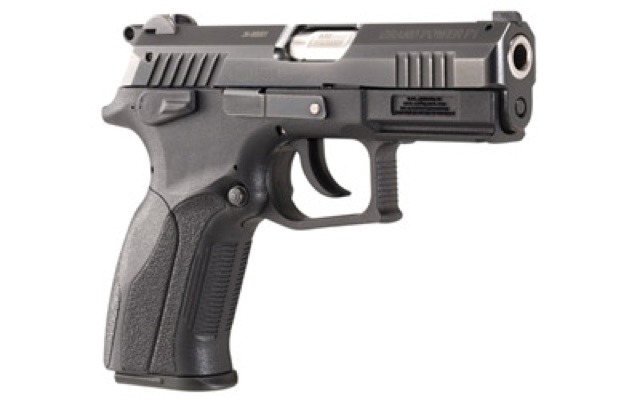